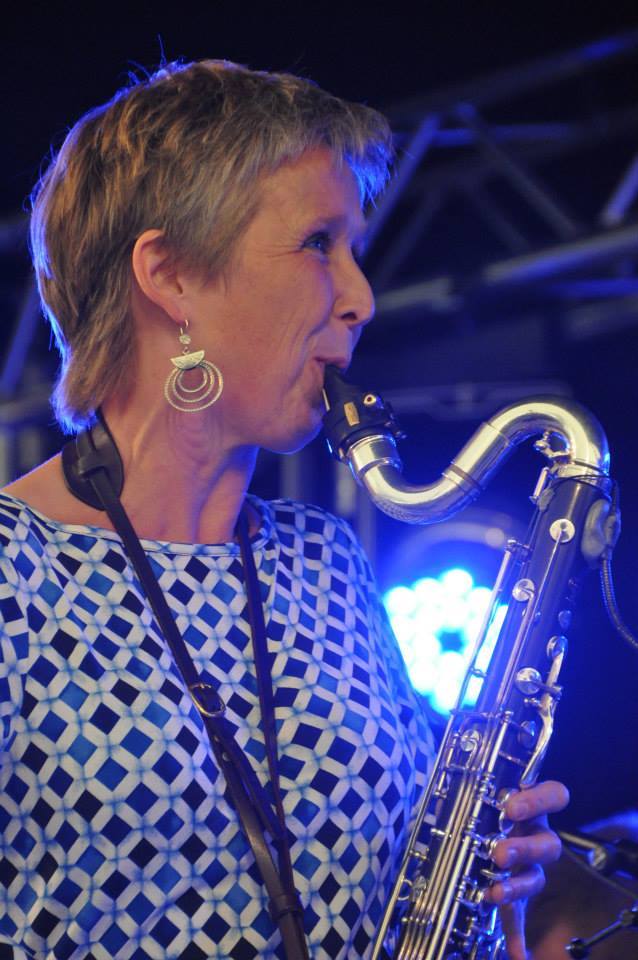 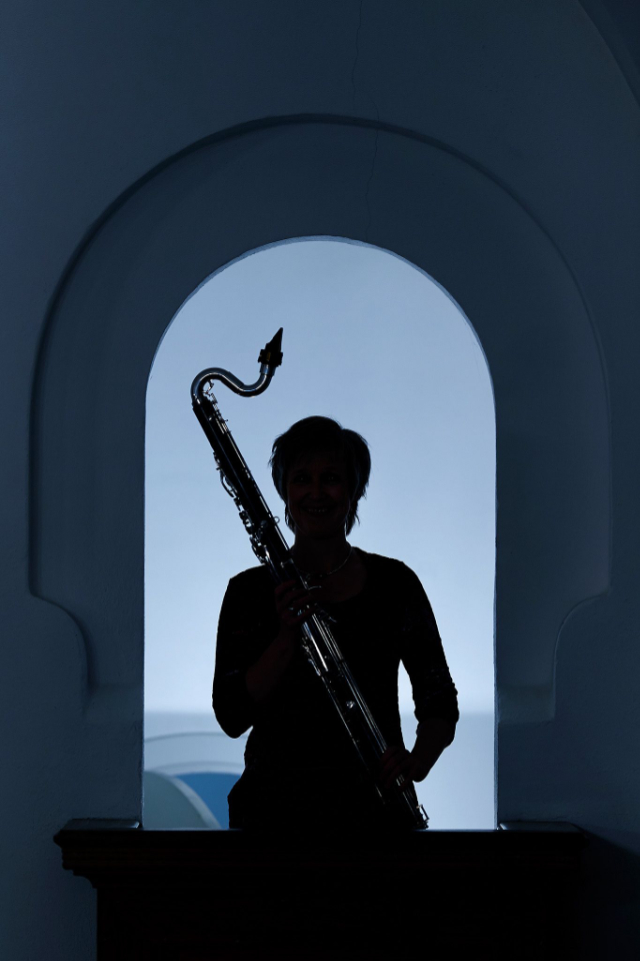 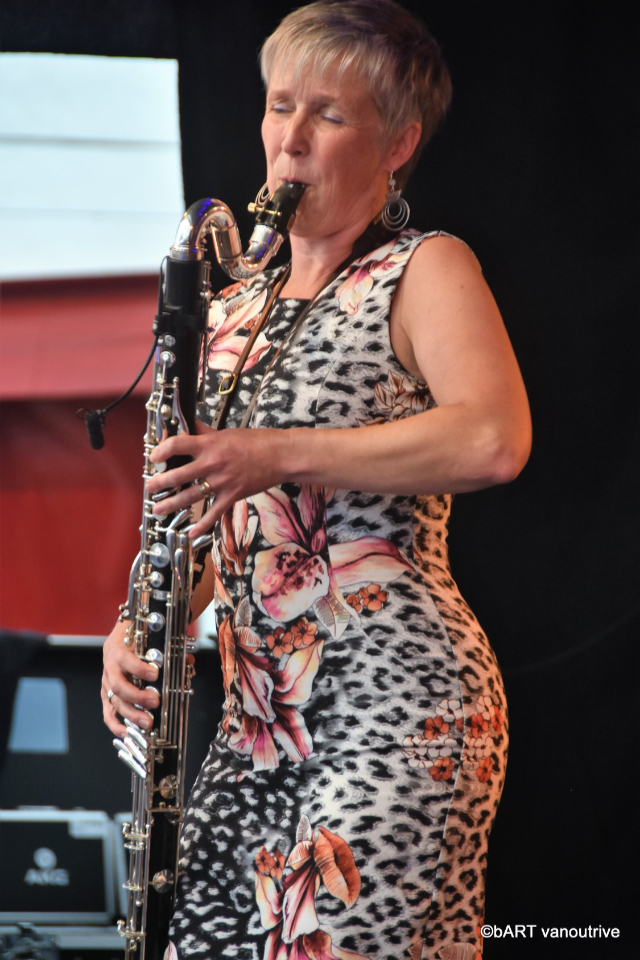 Clarinettist with a big love for the Bass Clarinet

I was born in Copenhagen in 1972, but grew up in Hyllinge just outside Næstved. The music school in Næstved was my second home and the music teachers Hanne Winther Knudsen and Poul Chr. Nielsen my pedagogical and musical role models.

I played to folk dance from I was 9 and the folk music meant a lot to me, even though I for many years wanted to be classical clarinettist.

From the age 15 I was taught by the solo clarinettist from Copenhagen Philharmonic, Svend Rasmussen but I think he thought I was a hopeless student, who time and time again showed up with tired embouchure after another folk music – dance night with 4-6 hours of clarinet jam without any breaks.

When I was 19 I moved to Copenhagen, where I studied at “MGK” in Ishøj with Bo Sand as my clarinet teacher. It was 3 great years with lots of chamber music with my fellow students and concerts with my band Phønix in all the weekends.

In 1994-98 I studied music teaching at the music academy in Aarhus where I learned many great pedagogical techniques. In these years I learned that it was OK and not less fashionable to be a folk musician and together with Julie Heebøll, Kristine Heebøll, Jesper Vinther and Katja Mikkelsen I wrote a report on folk music in Denmark that directly contributed to the start of The Folk Music Programme in Odense in 1998. I later studied at the folk music programme myself.

In 1990 I formed the the band Phønix together with Jesper, Katja and Lars Folkmann (from 1990-1995 called ‘Fritterne’). We listened a lot to the Swedish bands Filarfolket and Avadå band with the clarinettist Dan Gisen Malmquist and when I was on ‘MGK’ got the opportunity to borrow a bass clarinet I was hooked – a fantastic instrument. Gisen is still my big hero and I was so lucky as to have him as my teacher at the music academy.

Phønix has through the years evolved from a traditional dance band with shows on the festivals open stages, to a professional folk band with approximately 80 concerts and shows a year. With Phønix I have had amazing experiences with concerts on big and small stages in most of Europe, the US, Japan and China.

I love to create music and enjoy the togetherness and interaction with my fellow musicians and the audience very much and I feel very privileged to have the music as my livelihood.

This website uses cookies to improve your experience while you navigate through the website. Out of these, the cookies that are categorized as necessary are stored on your browser as they are essential for the working of basic functionalities of the website. We also use third-party cookies that help us analyze and understand how you use this website. These cookies will be stored in your browser only with your consent. You also have the option to opt-out of these cookies. But opting out of some of these cookies may affect your browsing experience.
Necessary Always Enabled
Necessary cookies are absolutely essential for the website to function properly. This category only includes cookies that ensures basic functionalities and security features of the website. These cookies do not store any personal information.
Non-necessary
Any cookies that may not be particularly necessary for the website to function and is used specifically to collect user personal data via analytics, ads, other embedded contents are termed as non-necessary cookies. It is mandatory to procure user consent prior to running these cookies on your website.
SAVE & ACCEPT